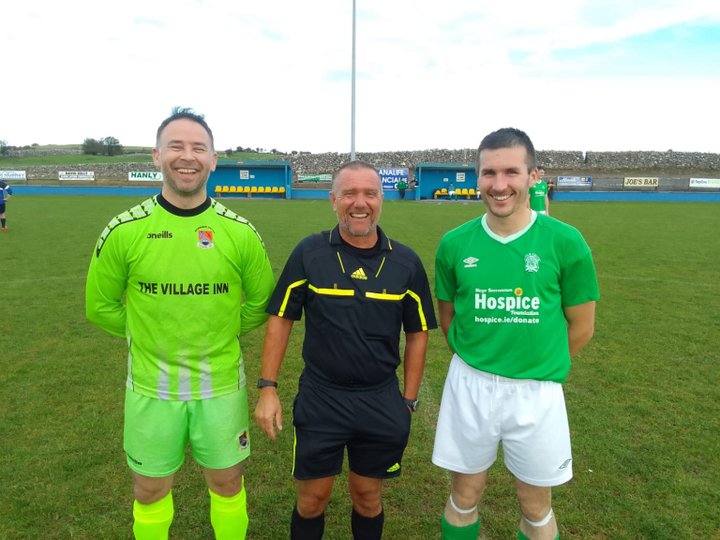 Roscommon and District League Round up
Owing to a mixture of bad weather and bereavements only a limited number of games were
played in the Roscommon and District League over the weekend.
St Johns Athletic go top of the Premier Division following a hard earned 3 -2 win over the
Castleplunket side C P Ajax at Lecarrow. The home side were outstanding in the first half
and went in for the break 3 – 0 ahead thanks to goals from Caimin Boldan Eamon Harney
and Cian Kelly. They nearly added a fourth from the restart but from then on it was C P Ajax
who were the better side. They pulled two back through the ever reliable Damien Boyle but
the home side held out for the win.
Boyle Celtic are in third place, three points behind the leaders and one behind Ballinasloe
Town but they have a game less played. They beat Kilkerrin 3 – 0 at Lecarrow. Callum
Andrews and Daniel Hughes gave them a 2 – 0 half time lead and Shane Battles added a
third in the second half.
In Division 1 Cloonfad United moved into second place in this Division, three points behind
Shiven Rovers but with a game less played. They had a good 4 - 2 win over Ballinasloe Town
at Ballinasloe. Conor Flynn gave Cloonfad United a 1 – 0 lead after six minutes of play but
Ballinasloe Town were 2 – 1 ahead with thirty eight played thanks to Dylan Keane and Niall
Stack. Within a minute Conor Flynn scored again and Dean Coyne added another to give
Cloonfad United a 3 – 2 lead at half time. Conor Flynn completed his hat trick after the
break.
Cam Celtic had an impressive 5 – 3 win away to Ballymoe F C at Ballymoe. Cam took up
where they left off last week end despite the pouring rain and were 4 – 0 ahead at half time.
Keelan Byrne opened the scoring with a close range shot with fifteen played. Robbie Fallon
added a superb second and David Cunniffe and Gareth Mulligan added two more before the
break. Ballymoe were a different side after the break and Daniel Malone Damien Goggins
and David Swift pulled three back. However Jamie Curley sealed a win for Cam Celtic when
he scored with five minutes left to play.
In Division 2 Glen Celtic had their first win of the season but they left it until the last minute
of the game before scoring the only goal of the game. Ryan Mc Hugh scored the winner for
the Glenamaddy side against St Johns Athletic at the League grounds Lecarrow.
Skyvalley Rovers beat St Cuans / Ahascragh United 1 – 0 at Onagh Park Taughmaconnell.
Kenneth Kenny scored the only goal of a really good game that could have been won by
either side
In the Women’s League Cam Celtic are four points clear at the top of the points table after a
3 - 1 win over Boyle Celtic at Lecarrow but have a game more played than Kilkerrin United
and Boyle Celtic. This was a very evenly contested game with both teams playing excellent
football in ideal conditions. The real difference was the strong running of player of the game
Sarah O Rourke who scored all three goals for Jim Reynolds team. She was ably assisted by
Alaine Morris Marian Nolan and Rebecca Collins who played really well for the side.
Leah Mc Cawley kept Boyle Celtic in the game when she scored for the losers.Castlerea Celtic travelled to Ballinasloe Town and came away with a 6-3 win over a spirited
home side. The losers were just 2 – 1 down at half time but fell away near the end. Shelly
Taylor scored five and Sarah Diggins one for the winners with Amy Coyne Pam Nee and
Amanda Lynch replying for Ballinasloe Town. 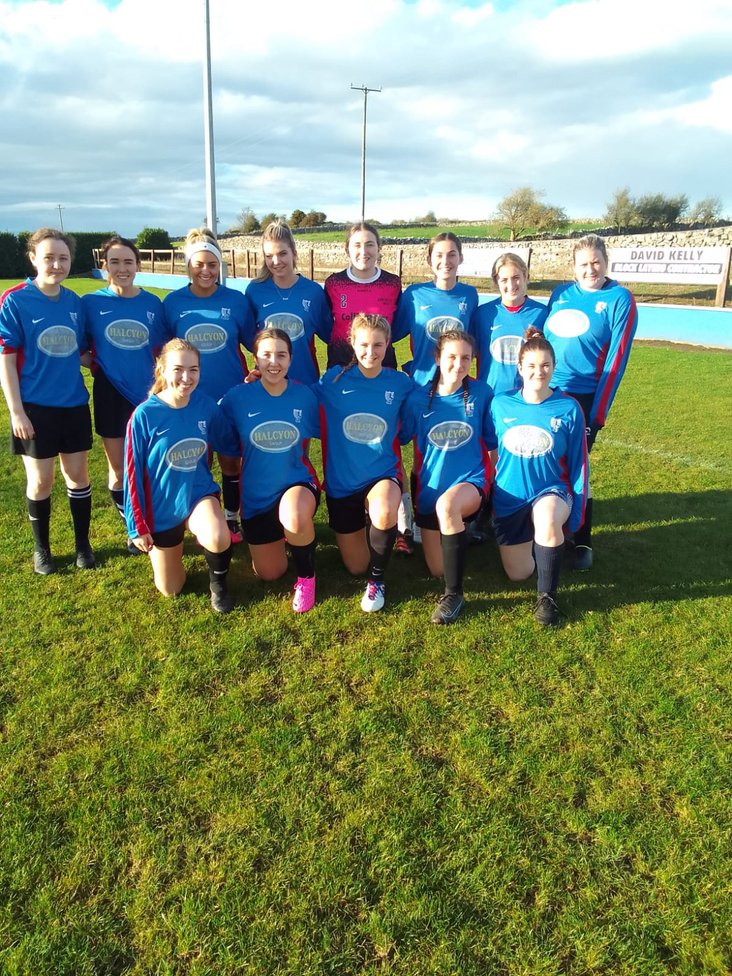